Not Just a Voice 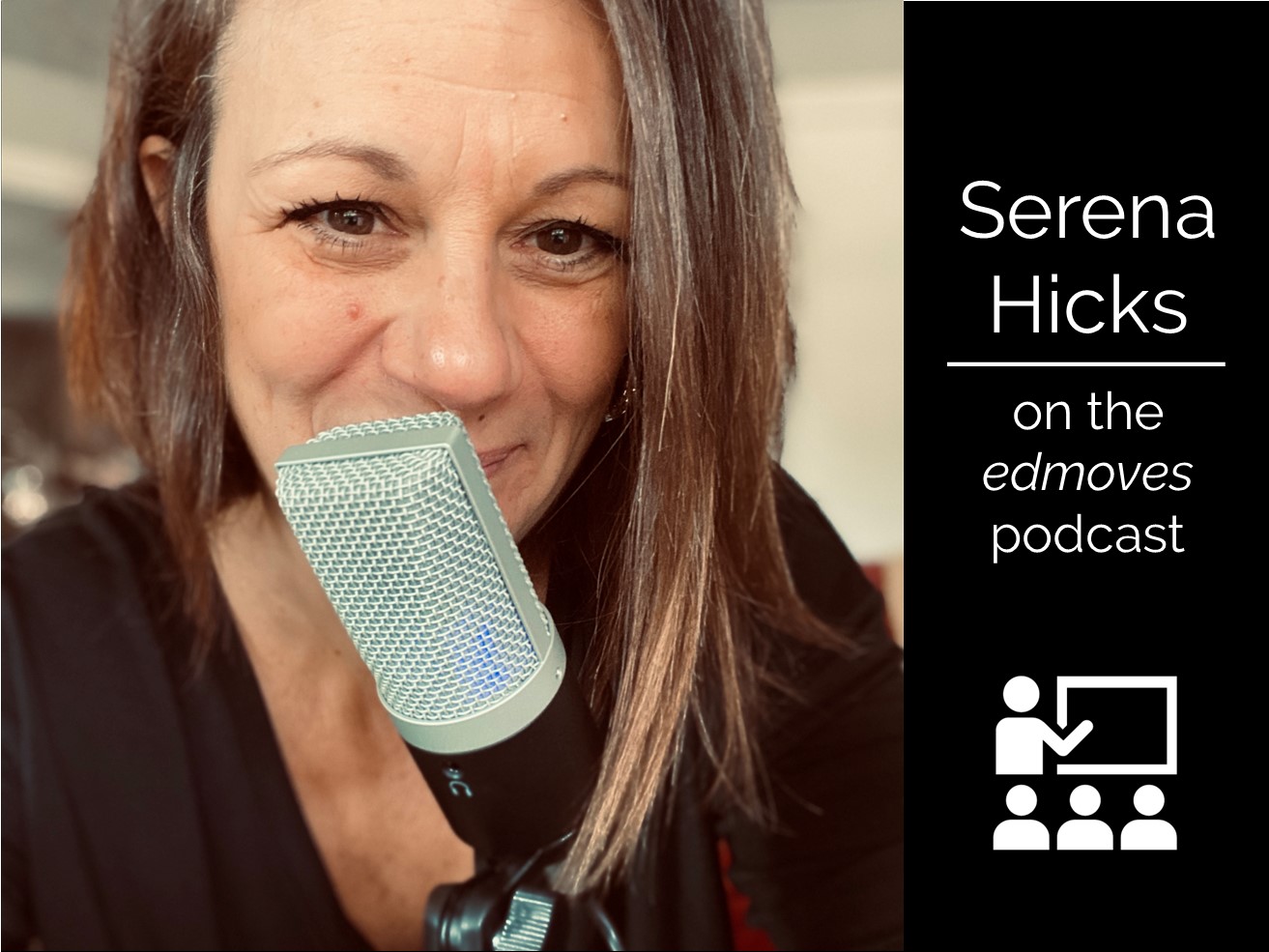 I started a podcast with a free app, airpods, and whatever my guest had on their end of the call in the middle of quarantine, which means some recorded moments scratch like the vinyl I bought by the box from a storage unit auction. Then I got picky and bought a mic.

A few folks have asked why I don’t Skype or Zoom and post the video on YouTube to reach a different audience. You can see each other, they say, Don’t you want to gesture and laugh and respond? What about taking up conversational tics that create energy from a full-bodied, in-person interaction. I took up the idea. I considered the benefits, the logistics, the implications.

Then I decided not to. I don’t want to see my guests.

Well. I do. I’d love to see them more than ever, but I don’t want to become distracted by the screen.

We are all so distracted by the screen.

When I record an interview, I stand in my office, at my desk. The podcast template is on the large monitor on my desk, and I stand, facing the windows to my front yard.

I watch the street: the squirrels that fight over the nuts starting to drop from the oak tree that canopies over the porch. I squint at the red sun rising, reminding me of the jet stream from Oregon and California wildfires.

I bounce like I’m holding a baby that just won’t settle.

Maybe the voices are a baby I’m trying to settle.

I want to focus on the ideas between us. I want us to sit with the words, the silences, the wonder and anticipation. Maybe we are comfortable with a pause because it’s only air.

At first, I wasn’t sure it would work. How do we take turns if we can’t see to anticipate who’s next? How will I know when one thought ends and it’s time to prompt the conversation, to move on to the next idea?

I listened. I became accustomed to the cadence of patterns that weren’t mine, weren’t theirs, but became ours.

My first guest replied in one sentence, but I soon understood that one sentence was the introduction to a longer explanation. I interrupted another a couple of times before learning that he had a lot of beautiful things to say, all at once, and that no prompt from me was going to improve the thing. Some muse as they talk and I need to wait in the space they create, others think so deeply about the topic that their pace pulls us through the interview. We are co-teachers trying not to trip over each others’ excitement, chatting like old friends.

There’s a story that tells us who we are.

There’s a story that tells other people who we are.

There’s a story we tell together.

I’m learning to leave more space for the conversation, to be less distracted by where my mind takes me when I’ve asked someone else to lead. When you listen, close your eyes, or watch the trees and rock. Strain to hear a breath between ideas; come inside the conversation.

Season One full episodes of edmoves start next week.